The goal of one of USI’s intensive courses taught by guest lecturers and experts: to use supercomputer hardware efficiently for simulations. The Institute of Computational Science sees guest lecturers as an opportunity to recruit the best in the world in their fields.

Physicists Gerhard Wellein and Georg Hager are regarded as specialists in the field of performance engineering all over the world. They specialise in the triangle of applications, computer science and computing, and their textbook "Introduction to High Performance Computing for Scientists and Engineers" written in 2010 has already become a standard work. Their knowhow and lectures are popular the world over as, alongside their teaching activities at their home universities, they both conduct up to ten other workshops and seminars per year at universities like USI, conferences and even institutions like NASA. USI’s annual intensive course Node-Level Performance Engineering is a highlight for the students on the Master of Science in Computational Science (MCS) programme and the two professors alike. During the course, the Master’s students learn the tools for structured, model-based access to performance engineering at computer node level.

A wake-up call for the mind
Wellein, Hager and their team constantly research the latest hardware to hit the market for applications in computer-based science. One key aspect, for instance, is how a computer node interacts with an application’s programme code on a chip and how the programme might need to be optimised to make the most of the hardware. They communicate the knowledge they gain from this research to the course participants. For the two scientists, it is especially important not to merely teach the users of high-performance computers the art of how to use the hardware optimally. “Before the users conduct simulations on a supercomputer, they should have developed a rough idea of what computer performance they can expect themselves,” says Wellein. Questioning plausibility and the scale of every calculation is already taught in maths and physics lessons at school. “Interestingly, this approach seems to be lost when people consider the performance of their applications on large computers – the sheer technical complexity frequently deters users from simple estimates,” adds Hager.

According to the two physicists, experience has shown that students and interested scientists already grasp the main concepts after a few hours in the classroom and gain a basic framework that enables them to optimise their codes and evaluate their performance. Wellein and Hager mediate their expertise in lectures accompanied by exercises, where the students have to optimise or parallelise codes, find the mistake in an incomplete code or identify performance problems. In doing so, the lecturers motivate the participants into keeping a constant eye on the plausibility and scale of their results. Consequently, according to the researchers, it is only in the initial exercises that participants report a computer performance ten times higher than the maximum performance of the computer itself due to a programme error without reflection. But precisely these experiences motivate the participants into paying more attention to the process engineering approach presented in the course.

Interactive lecture
Wellein and Hager particularly cherish the course at USI as it takes place on a small scale that facilitates a kind of interactive lecture. The students and the teachers pose questions; theory and practice are not kept separate, but rather can be conducted flexibly and as required. And there is time for breaks in between, which gives the participants an opportunity to digest the material and ideally apply it straightaway. Today was one of the days where the students try to apply what they have learnt directly, as the two men are pleased to announce: “Students who haven’t even heard of our work or this perspective before suddenly find themselves sitting together, discussing how to model something and that it’s super to actually be able gauge the predicted performance.” 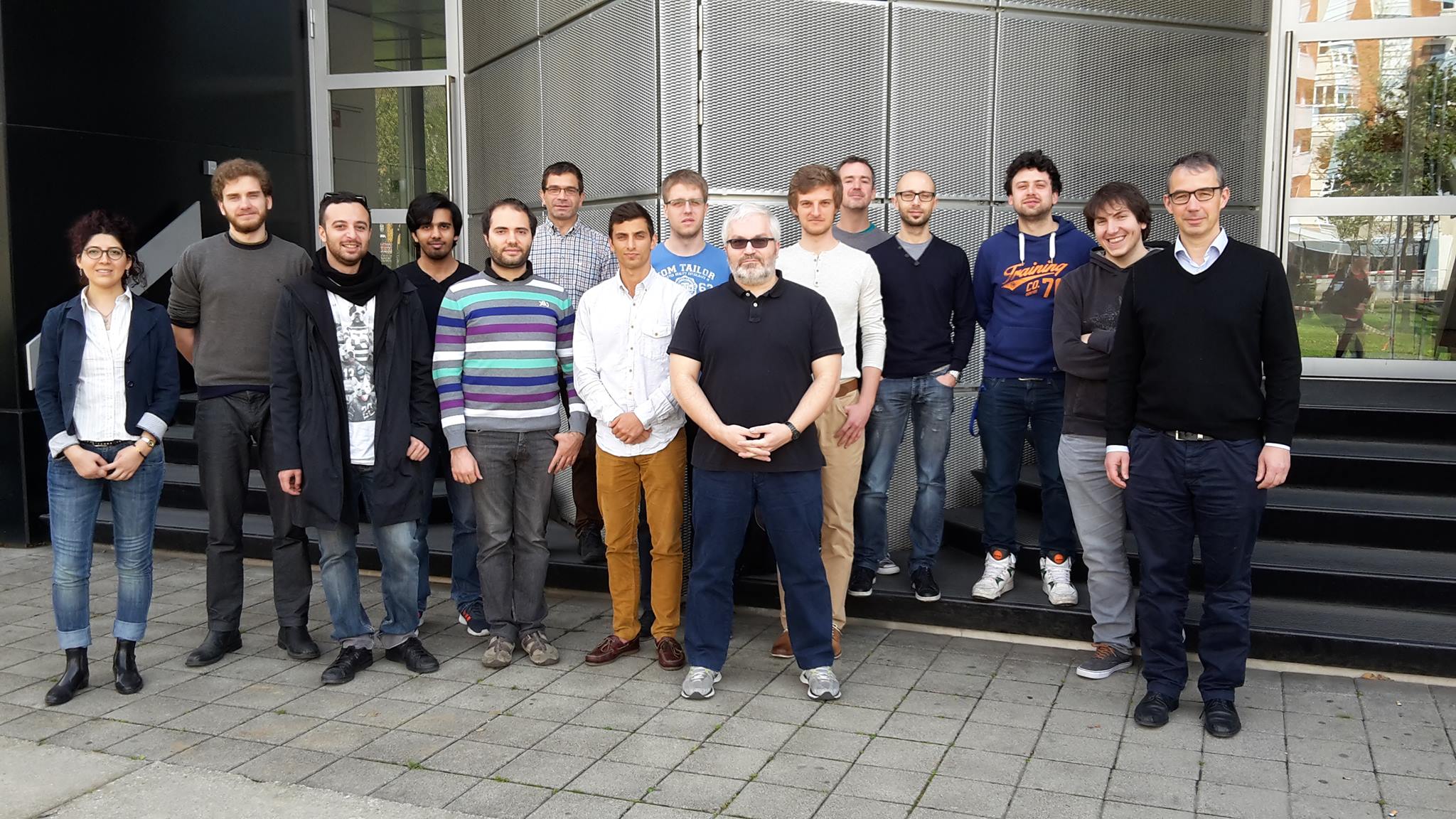 The researchers are convinced that the direct contact and implementation of the material works much better and the students get the maximum benefit in an intensive course. But Wellein and Hager also gain something as the small groups of fewer than twenty participants sometimes raise questions they have never considered themselves. They are convinced that this advances their own research. Due to new hardware and the wealth of seminars, the researchers always need to be up to date and scrutinise the concepts they communicate. They also keep testing the systems they conduct exercises on in order to see whether the course participants achieve the expected results with them or whether strange effects appear. Keeping the course material up to date with the latest research alongside their teaching activities and own research takes a lot of work, as they both stress, but it ensures the course participants are not given any obsolete information. 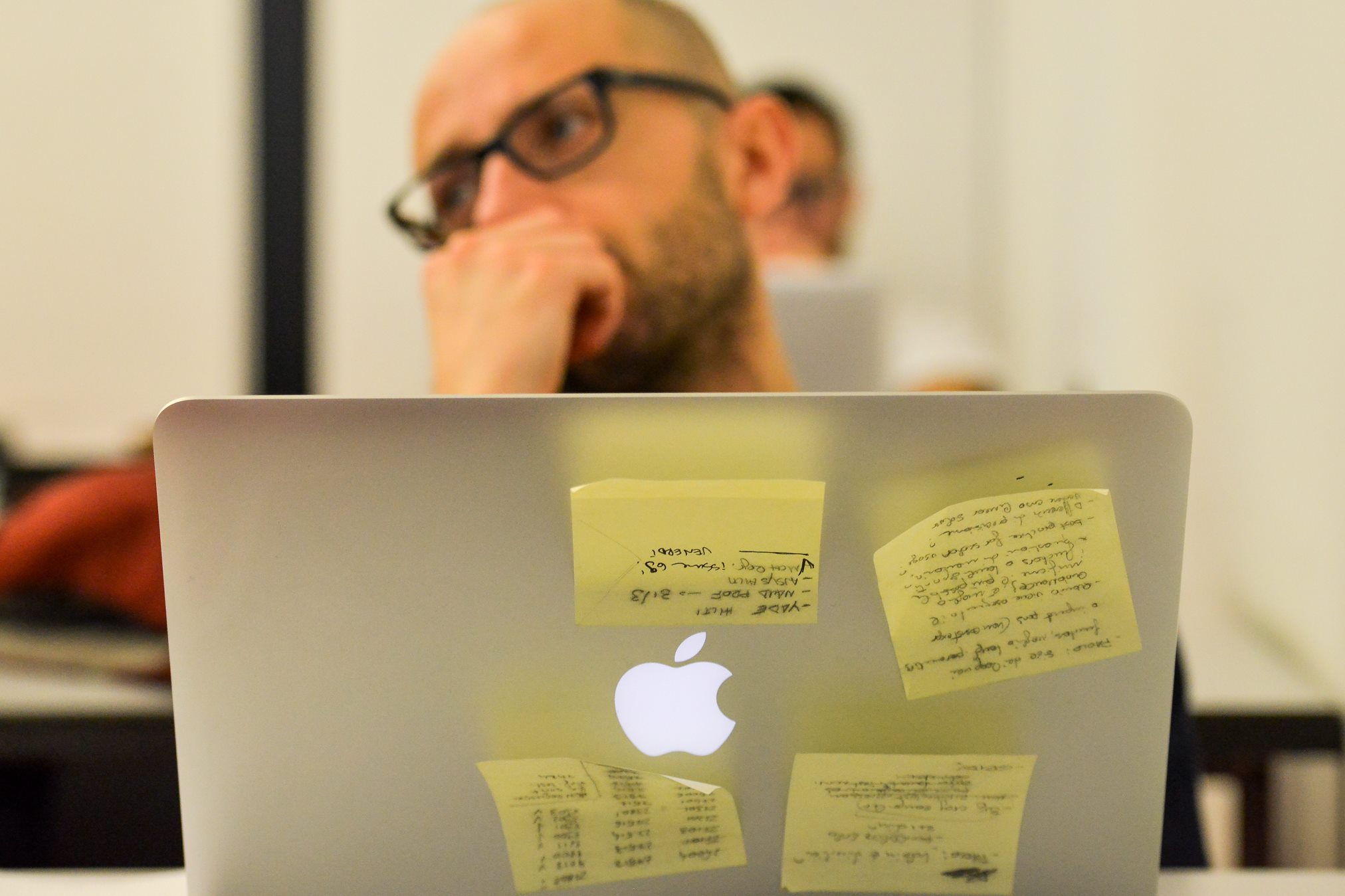 Experts in demand at interfaces more than ever
Particularly in light of the approaching exascale era, Wellein and Hager’s work and knowledge is important for the operators of computer centres and supercomputer users. “We need scientists who are able to implement their codes highly efficiently to fill up the computers with efficient computing jobs,” says Wellein. Unfortunately, the number of these scientists plummeted between 2000 and 2010 because nobody encouraged work on the code. In the wake of exascale computing and the associated costs, however, this is gradually changing. “There’s a growing awareness that software is central and computers need to be supplemented with the knowhow of well-educated people who can advise the users,” says Hager. “Just like the computer centres, there have to be people at universities and in industry who form an interface between researchers and supercomputers because they understand something about certain scientific areas on the one hand and hardware on the other.” Experts like Wellein and Hager train these people at USI.

Find out more about external lectures and the scientists Gerhard Wellein and Georg Hager: https://www.ics.usi.ch/index.php/education/master-in-computational-science#external-lecturers