Congratulations to Prof. Rolf Krause, Director of the USI Institute of Computational Science, that has recently been appointed member of the Scientific Council of the Zuse Institute Berlin (ZIB), the prestigious German research centre for applied mathematics and high-performance computing.

Just like ICS, ZIB is defined by an interdisciplinary approach, and deals with modelling, simulation and optimisation, in close connection with both the professional and the academic world. ZIB is part of MATH+ network of excellence, a consortium supported by highly competitive funds at the German federal level.

The role of the Scientific Advisory Board is to advise ZIB in scientific and technical matters as well as to support and advance the work of ZIB and in particular to establish and maintain cooperation with universities, research institutes, and industry. Moreover, the members of the scientific advisery board serve as ombudsmen for consultation in conflicts according to the rules to ensure good scientific practice. 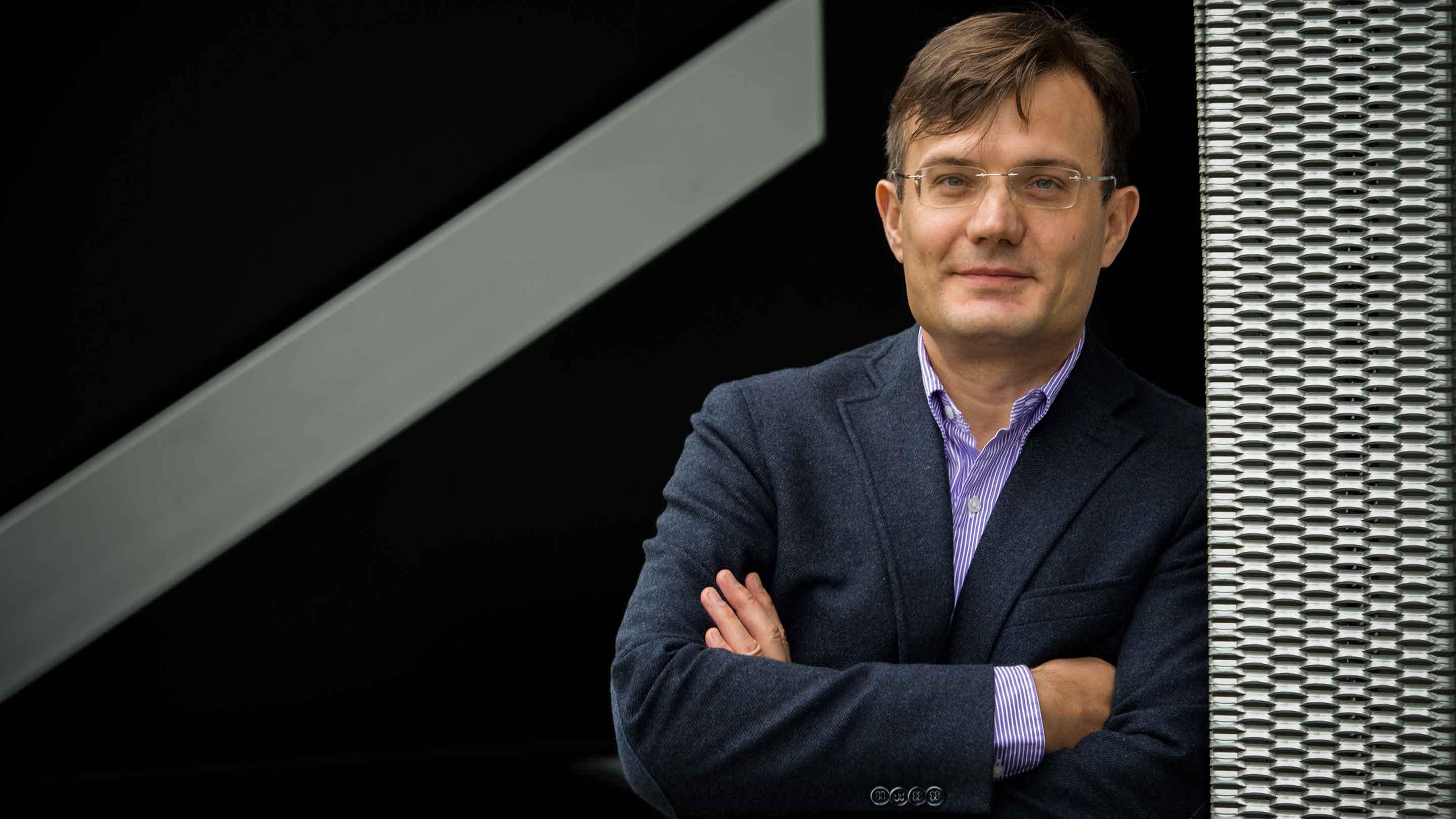